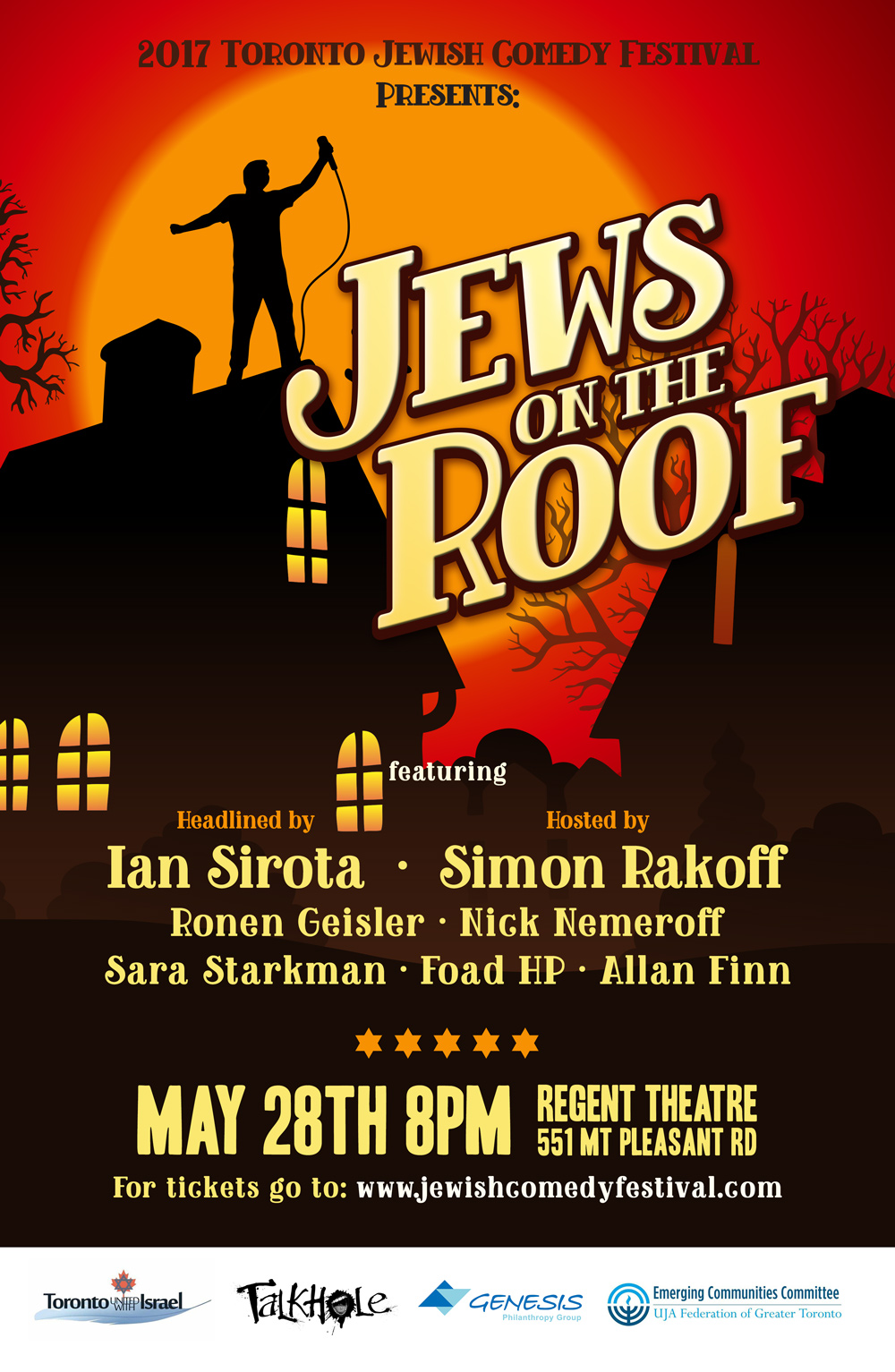 2017 Toronto Jewish Comedy Festival features a hilarious line-up of Jewish comedic talent from Canada and USA. When your history is full of pogroms and persecution, what else can you do but laugh? Join us for a night of laughs and chutzpah – though we can’t promise it’ll all be kosher! 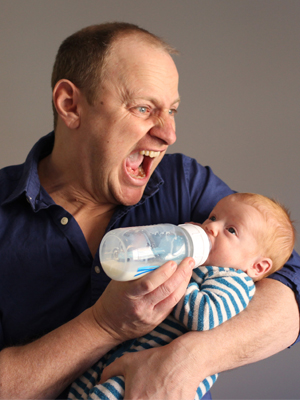 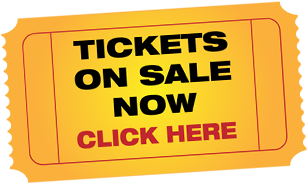 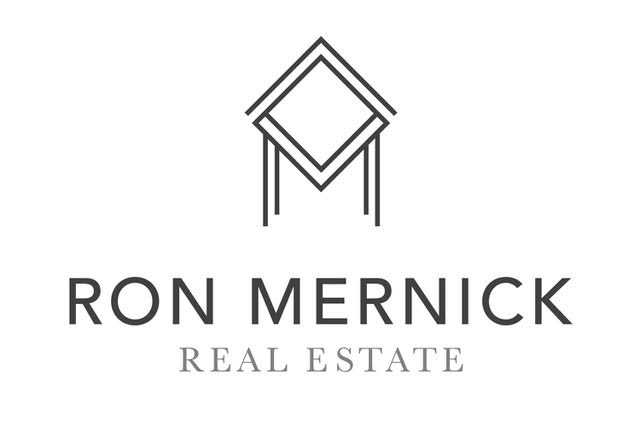 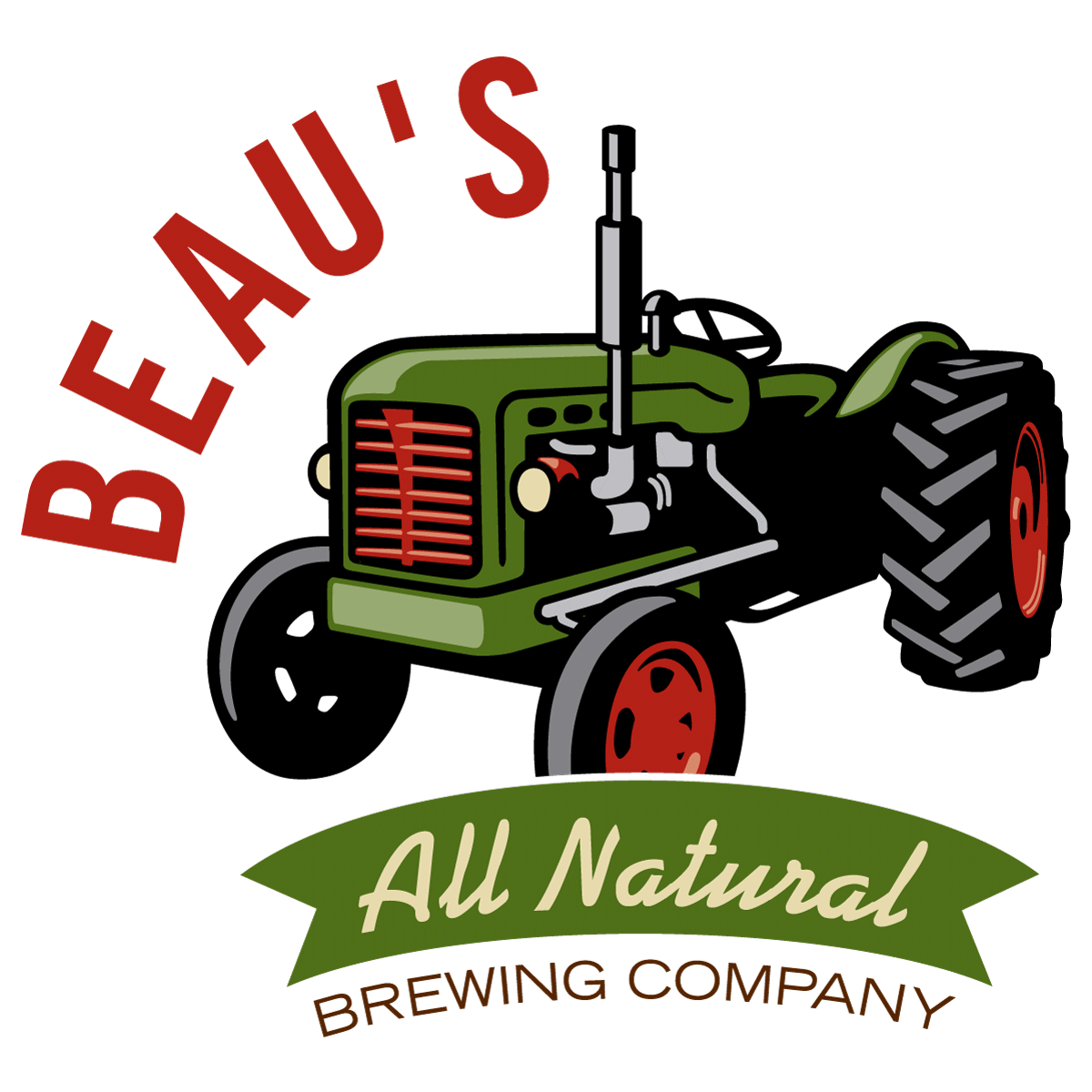