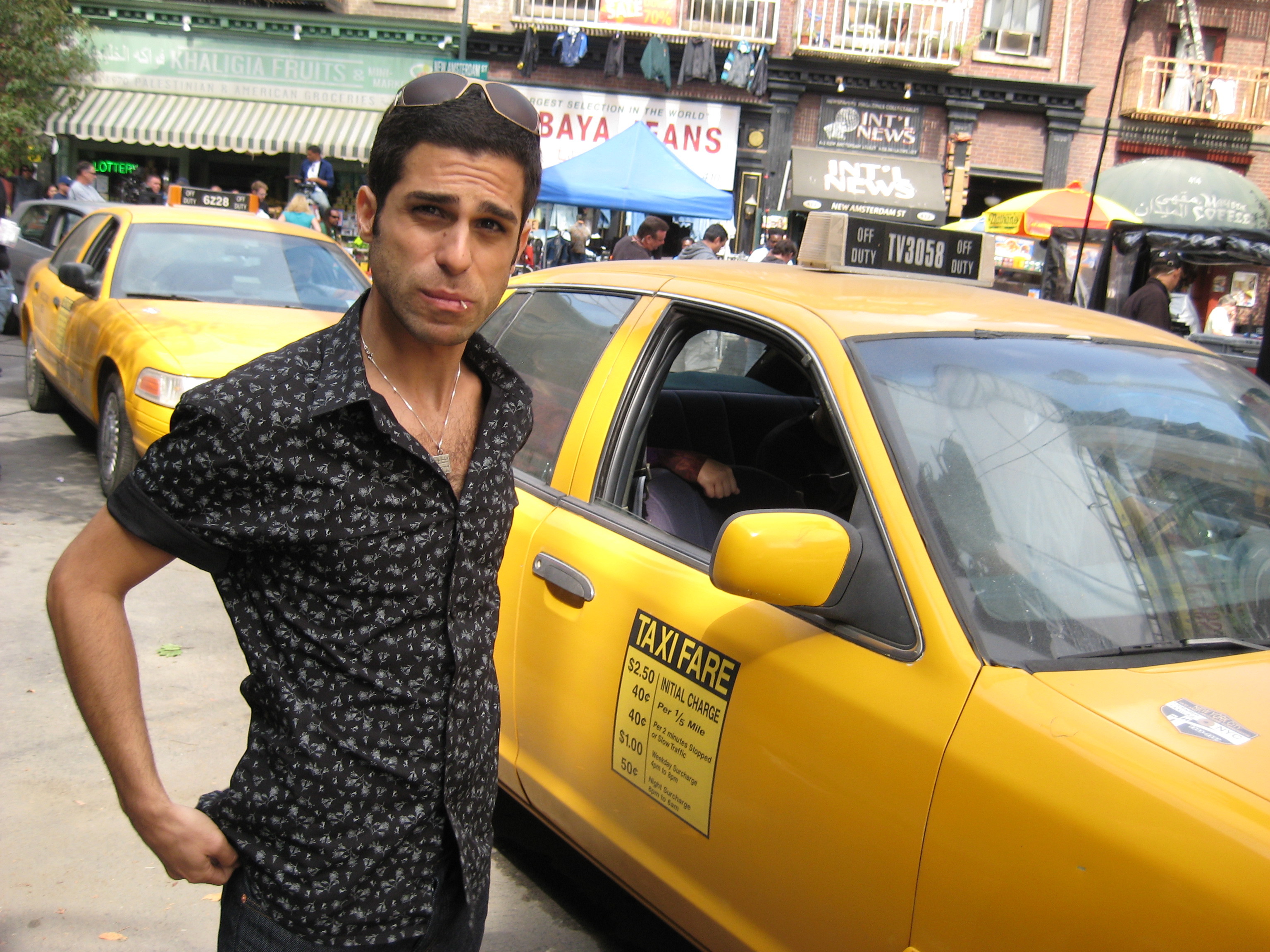 A confident man with a silky smooth accent. He has the charm of a man who intends to talk his way out of paying the bill. A beast in the sheets, but he won’t pay for what he eats. Bring him home, but beware, this classic lingerer might overstay his welcome. He’ll leave your liquor cabinet emptier than his promise to take you to Costa Rica. 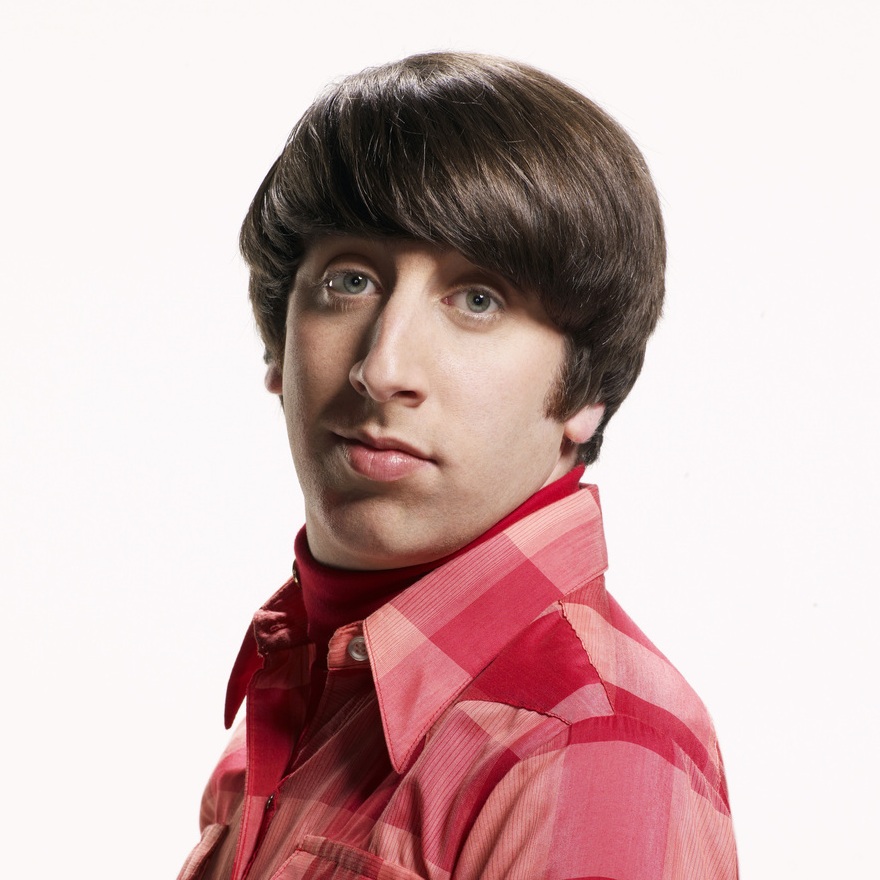 You see him kiss his mom goodbye from inside the coffee shop. His fanny pack filled with his jingly allowance, he offers to pay for you, but cringes when you order a croissant and tall Frappuccino. His shirt is immaculately ironed, but you know that’s not his doing. This man doesn’t know how to do laundry. You’ll always be the #2 lady in his life, which isn’t saying much, because you’ll be one of two ladies in his life. 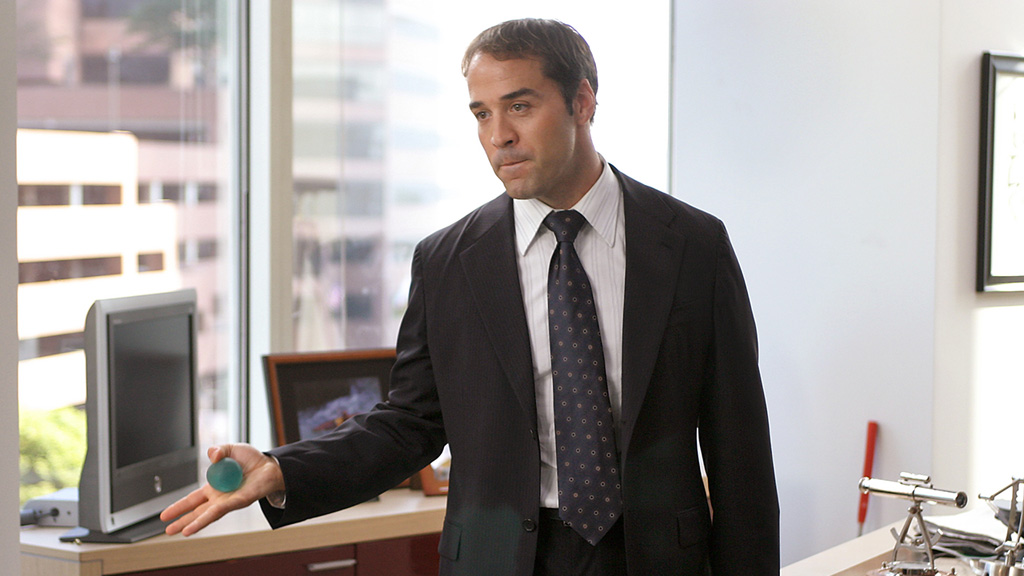 His pockets are deeper than his love for himself. He’ll take you to the nicest restaurant in town, but he’ll be rude to the waiter (who is doing a great job). He’ll brag about his wealth, but then he won’t tip. On the cab ride home, he’ll try to give you his “tip”. 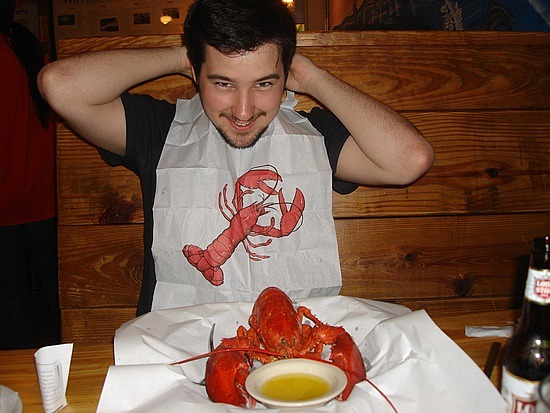 He’ll judge you for ordering a bacon cheeseburger. He’ll say you shouldn’t eat pork and mix meat with cheese. Then this dietary hypocrite will order seafood pasta with lobster and shrimp, stating that seafood “doesn’t count”. While we’re talking about things that “don’t count”, don’t count on him to be honest with you about what REALLY happened when him and his buddies went to Vegas last weekend. 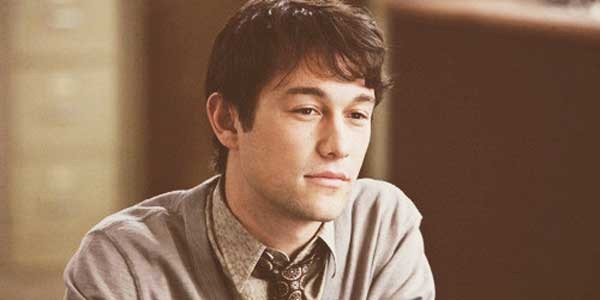 The sweet boring Jew that your parents would love you to date. He has a steady job, a reasonable personality, and he wants something serious. His Dad jokes will make you cringe, but he’ll share his Netflix password, so you can binge.

Get your Jewish Comedy Festival Tickets

View all posts by jew-admin